Story by Pau A. 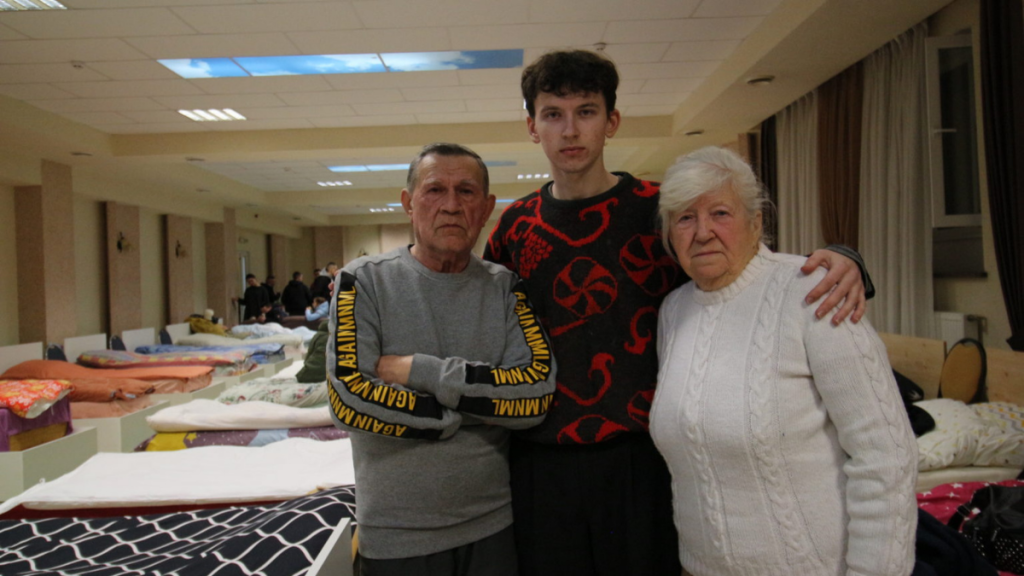 We arrive at the church in Rivne. The sun is going down, but just a little over thirty beds within the big worship hall are already occupied.

One of the pastors tells us the place will be full by midnight. People are still on the run. They usually arrive by 7pm or 8pm, and surely before the 10pm curfew. The next morning, all will be empty again, families will get back on track towards the border, and the church will get ready to host the next group.

Among the few guests who arrived earlier than usual is Artem and his grandparents. He is 19 years old. They were living in Hostomel, one of the towns in Kyiv’s outskirts that is being fought day after day by the Russian army, coveted especially because of its aerodrome.

“We left Hostomel two days ago,” Artem recounts. “Our country evacuated us because in Hostomel there is a lot of bombing and fire, so they evacuated us to Kyiv, and from Kyiv we came here with a bus.”

Artem was living with his grandparents because he was studying for a degree at Kyiv Polytechnic Institute. “Now our study is stopped, we pray that we can continue to study.” Fortunately, he still managed to escape with his grandparents, but unfortunately not his parents and sister. They are living in Kherson. “This is where the war is hitting very bad,” he explains. “We want to evacuate them too.”

That will not be easy as Kherson is one of the cities hardest hit by the war from day one. “We speak with them by phone, messages, Viber, [and] Telegram. They cry because of us, because of our situation, but they feel better for us now [since we could be evacuated]. We pray that they will be good.”

The look in his eyes, as with most of the Ukrainians we met so far, spoke on his behalf before he even pronounced any words. “It’s hard to understand,” he paused. “My friends, my family… We are under big stress. We don’t feel good, but we stay positive.” 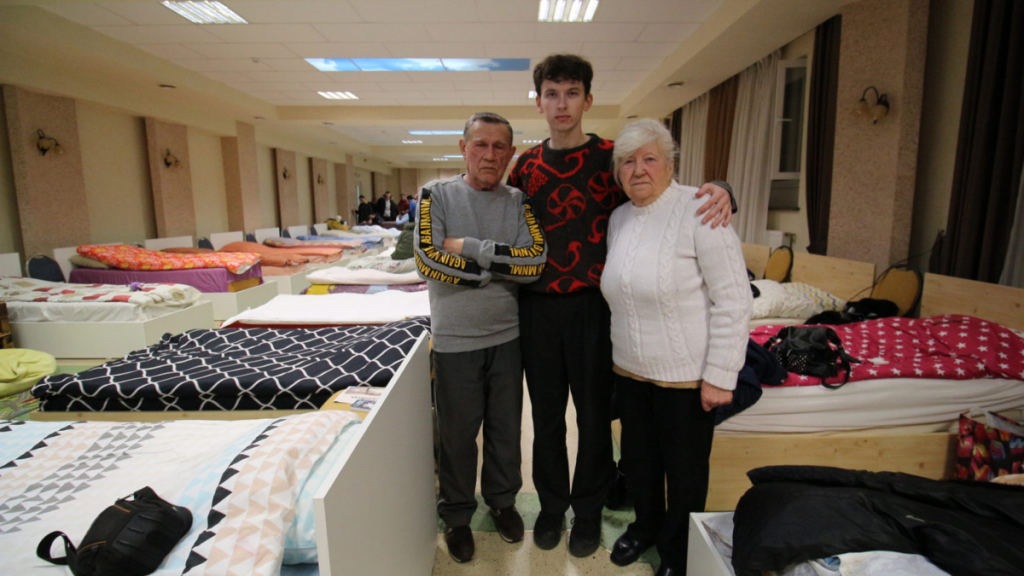 Enter your email address below to receive newsletters from GAiN Australia. 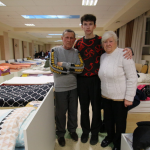 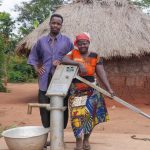 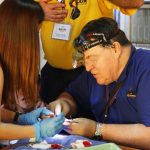 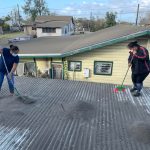 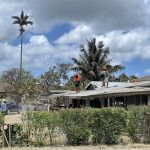 Global Aid Network (GAiN) Australia is registered as a charity with the Australian Charities and Not-for-profits Commission (ACNC) and is endorsed as a Deductible Gift Recipient (DGR).

Donations to Global Aid Network (GAiN) Australia of $2.00 or more are tax deductible.